UNICEF: More than 1,000 children injured in Gaza since beginning of Return Marches 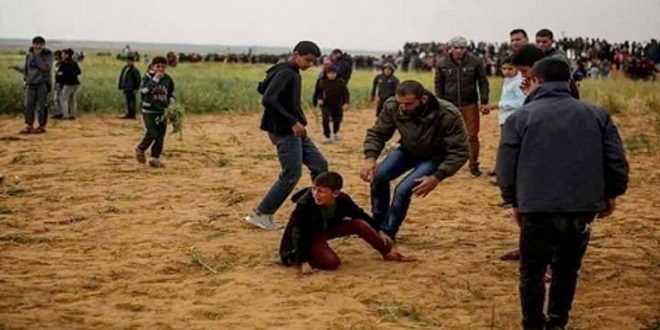 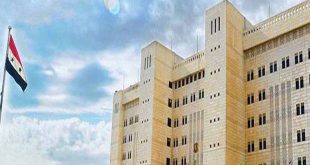 New York, SANA-More than 1,000 children have been injured by the Israeli occupation forces’ repression of the participants of the Return marches in Gaza Strip since March 30, according to United Nations Children’s Fund (UNICEF).

The UNICEF said in a statement that “many of these injuries are severe and potentially life-altering, including amputations.”
The statement added that the intensifying violence in Gaza has also worsened the plight of children whose lives have already been unbearably difficult for many years”.

The UNICEF reported that medical facilities there are “buckling under the strain” of dealing with the additional casualties as the health system was already weakened due to shortages of fuel, medicine and equipment.

The organization called on all actors within the occupied territories “to put in place specific measures to keep children out of harm’s way and avoid child casualties”.