More families return to their houses in Eastern Ghouta, Video 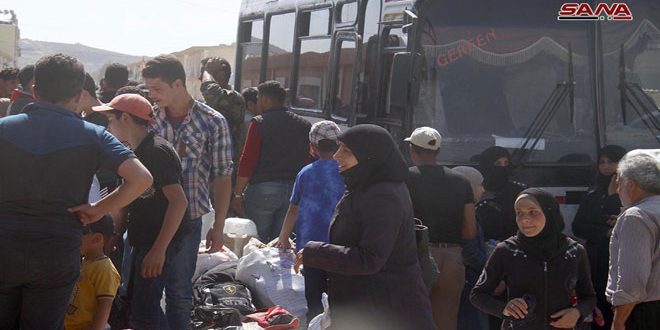 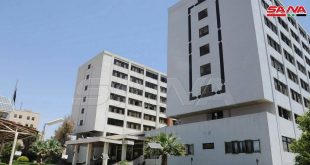 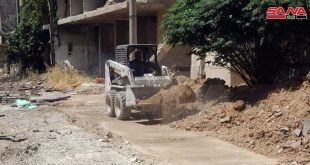 Damascus Countryside, SANA – Dozens of families in al-Harjalleh makeshift center have returned to their houses in the villages and towns of the Eastern Ghouta after it was totally secured by the Syrian Arab army.

The returning families expressed their happiness and satisfaction over the achievements of the Syrian army and the efforts exerted by the government to provide them with their needs to have a decent life and help them go back to their houses and farms they were forced to flee due to the practices of the terrorist organizations.

They called upon those who have been misled to settle their cases and return to their areas in order to establish a solid foundation for a stronger Syria.

He stressed that buses are prepared every morning to transport those who desire to leave the center and come back to their towns. 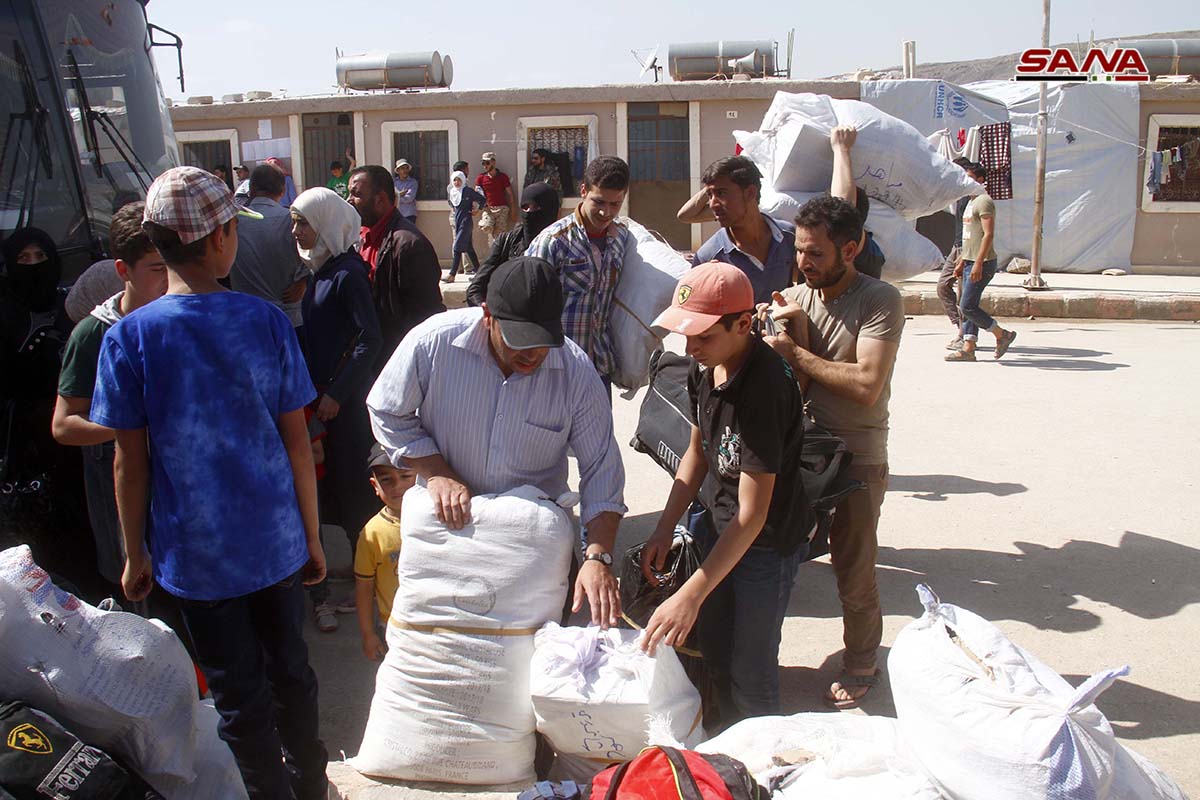 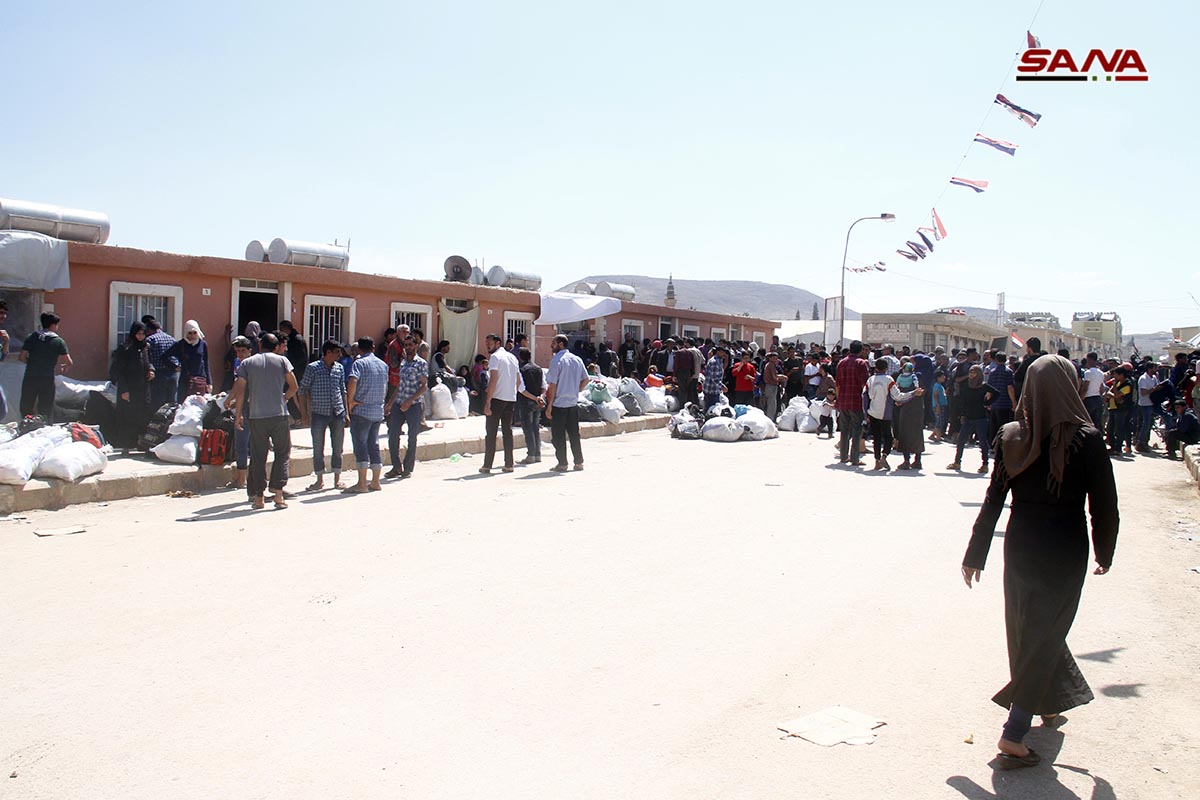 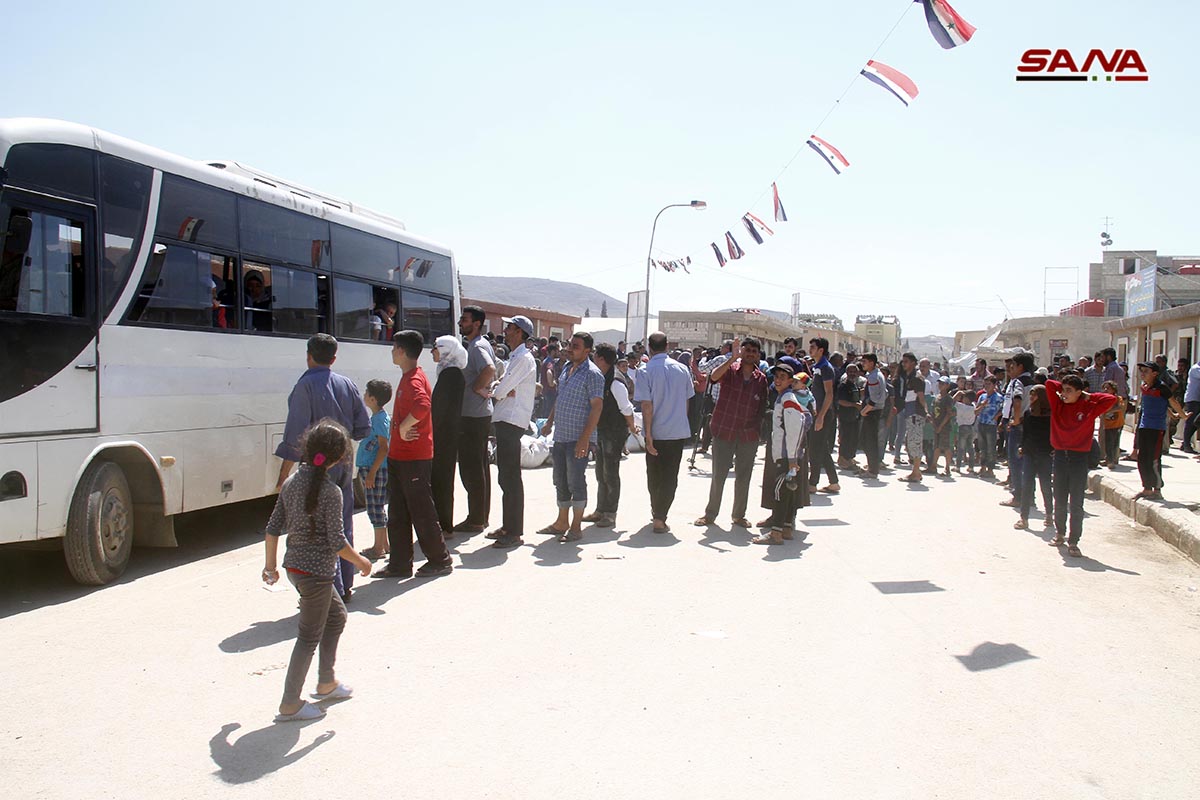 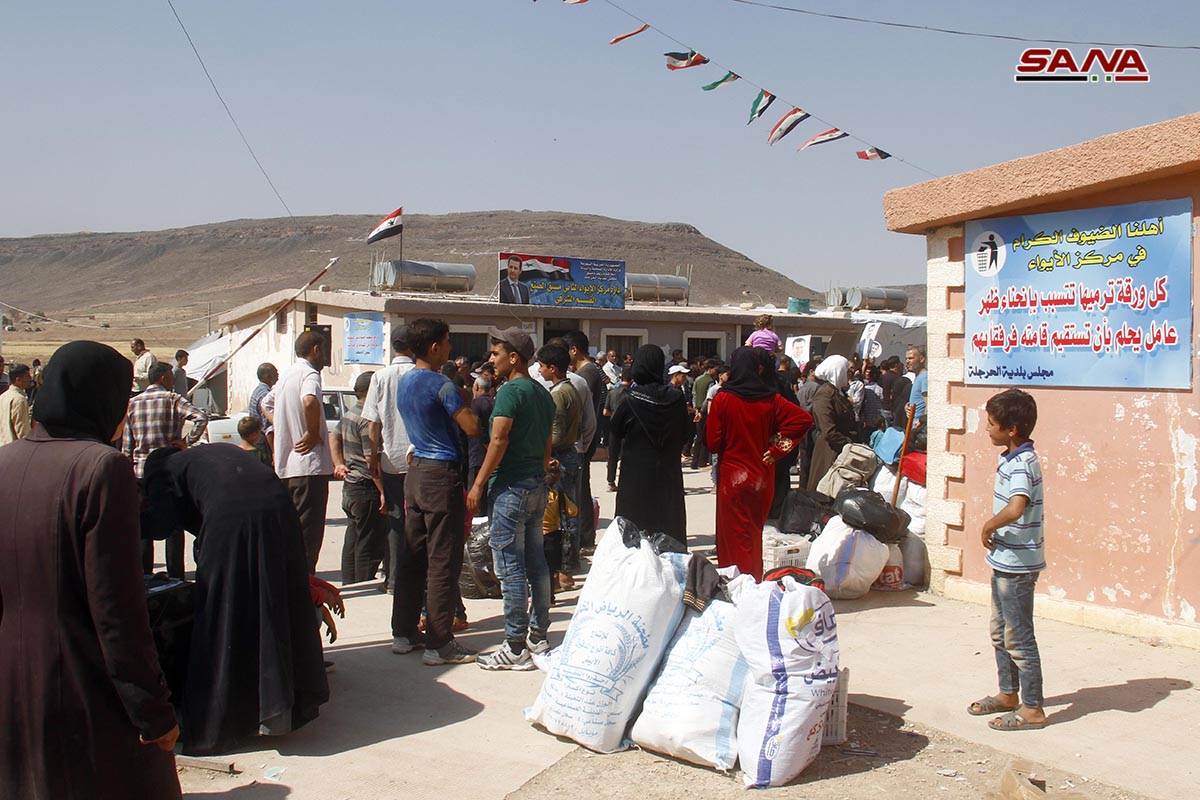 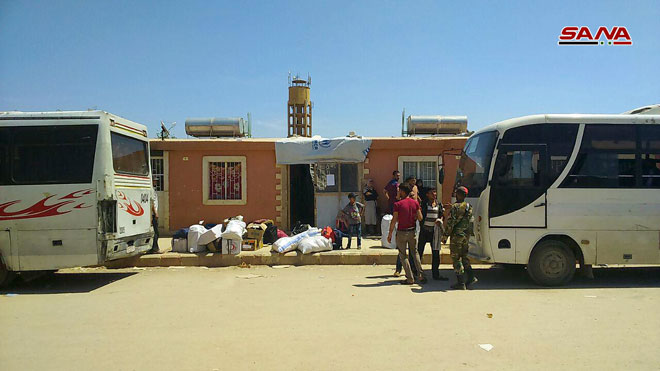 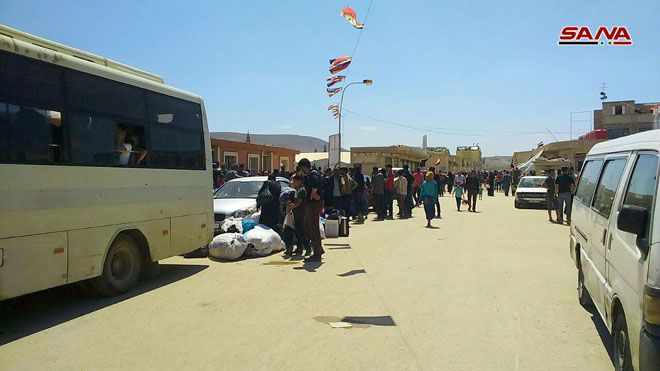