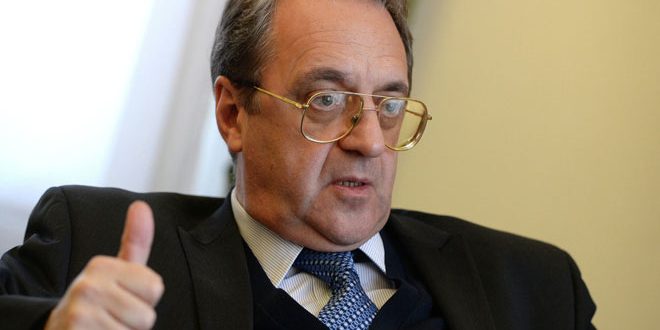 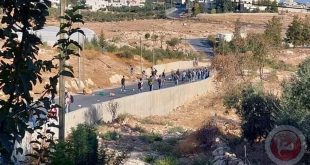 Bogdanov was quoted by Sputnik as saying on the sidelines of the international economic summit ‘Kazan Summit’ “this worries everyone,” indicating that Moscow has” contacts with all parties and it calls for self-restraint.”

Last night, the Syrian air defenses repelled an Israeli missile aggression on the Syrian territories, and destroyed scores of missiles.