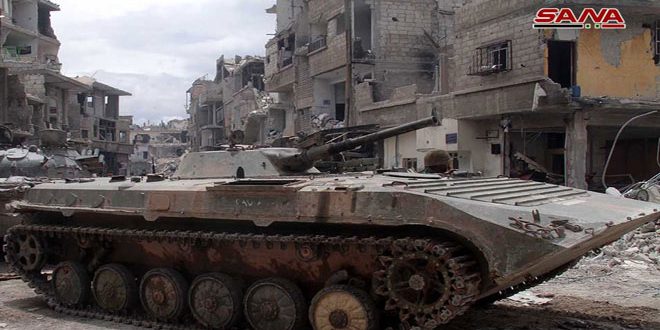 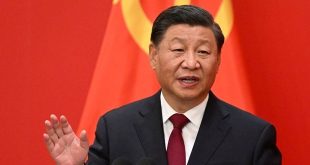 SANA’s correspondent in the south of Damascus said that the army’s strikes on terrorists’ points aim at isolating them and cutting off their supply routes in order to cleanse southern Damascus of terrorism.

The correspondent added that army units carried out precise operations against terrorist snipers as well as tunnels transporting terrorists between neighborhoods and blocks of buildings. 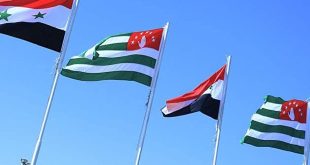