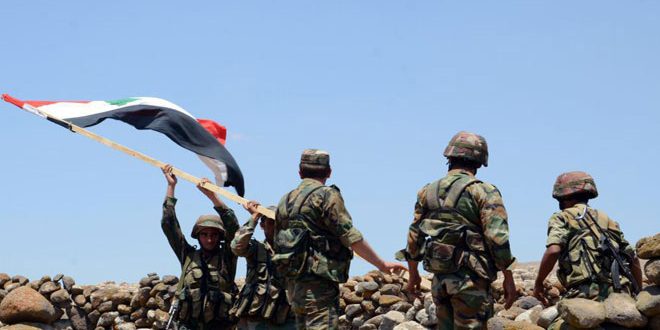 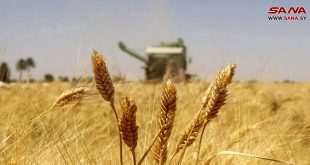 Hama, SANA- Units of the Syrian Arab Army eliminated a number of Jabhat al-Nusra terrorists in the southeastern countryside of Hama.

A number of terrorists were killed in the military operation, including Rakan Turki al-Rida and Abdul al-Jalil Marwan, in addition to destroying their equipment.