FEARAB-America condemns as “crime against humanity” aggression on Syria 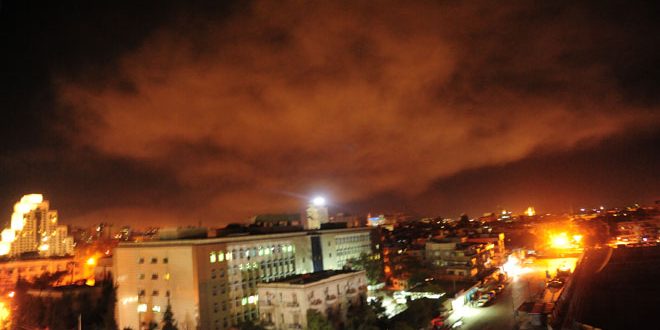 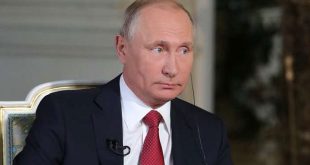 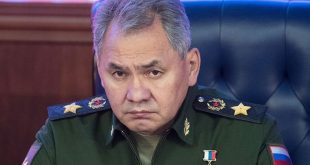 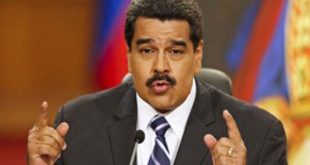 In a statement on Sunday, the FEARAB-America stressed that the tripartite aggression constitutes a crime against humanity, and a flagrant violation of the UN charter and the principles of the international as it poses a threat on the international peace and security.

The FEARAB pointed out that such illegal acts which are based on null accusations of using chemical weapons by the Syrian government puts the world on the verge of destructive confrontation.

It warned that the United States has made Syria another target for its subversive schemes in the Middle East, which are instigated by extremists, the Zionist lobby and the military industrial complex which considers war as a source of its income.

The FEARAB demanded respecting the independence, sovereignty and territorial integrity of Syria, reiterating firm solidarity with the Syrian people in facing the terrorist war.