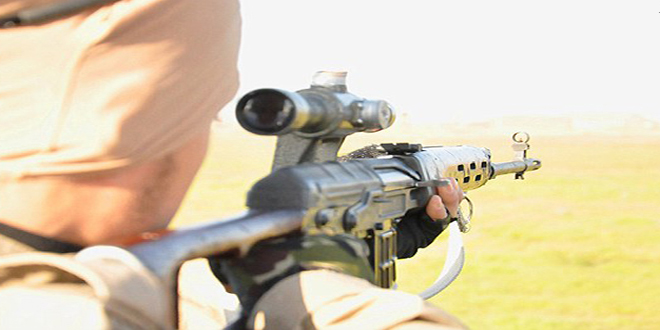 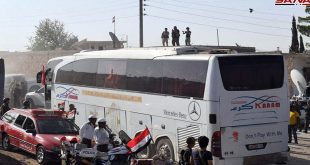 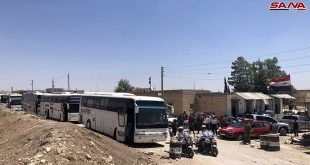 Idleb, SANA-A man was injured due to a sniper shooting attack by the terrorists of Jabhat al-Nusra in the besieged towns of Kefraya and al-Fouaa in the northern countryside of Idleb.

Local sources told SANA that terrorists positioned in al-Soaghia village targeted with sniper fire the towns of Kefraya and al-Fouaa.

A middle-aged man was severely injured due to the attack.