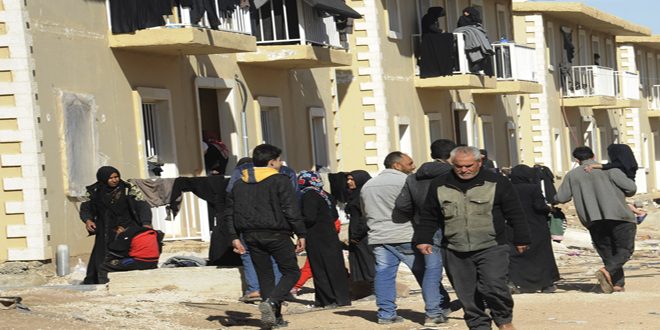 The housing center has rooms equipped with all necessary amenities and a medical center that provides services for patients, children, and elderly people. 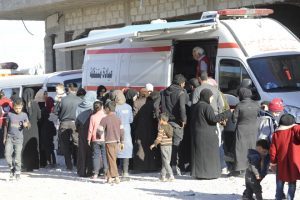 The families described their suffering at the hands of terrorists who had deprived them of food, aid, medicine, and vaccines, as well as preventing them from leaving by force and intimidating them by claiming that the Syrian Arab Army will kill if they exit Ghouta, all in order to keep using them as human shields for as long as possible.

In the center’s medical center, children receive the vaccinations they missed for years, and elderly people and women with terminal diseases are receiving the treatment they were deprived of for 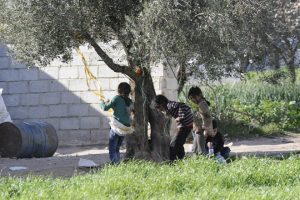 years since terrorists stole all the medical supplies they could get their hands on.

For these families, the journey of suffering they had endured for years while their towns were in the clutches of terrorists is over, and they now hope for one more journey that would take them back to their town when security and stability are restored to them and terrorists are expelled by the Syrian Arab Army.