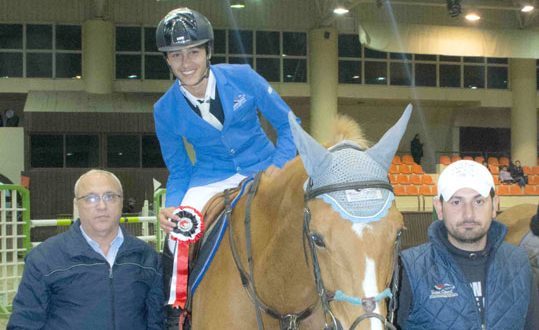 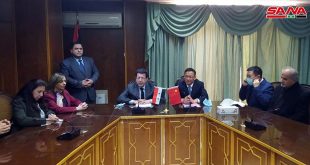 Damascus, SANA – Horse rider, Moumen Zendaqi, was qualified on Monday for the 2018 Youth Olympic Games (YOG), which will be held in the upcoming October in Argentina after the results he achieved in the qualification tournament of Show Jumping.

The tournament has been held for months at Basil al-Assad Equestrian Club in al-Dimas of Damascus Countryside and included more than one round judged in accordance with international criteria.

Zendaqi said that he was well prepared before the qualification tournament under the supervision of Coach Mohammad Jubrani.

“It was not an easy competition, especially in terms of the height and the type of barriers and walls,” Zendaqi said.

He added, “I will compete in the youth category of the Olympics along with the world’s best equestrians.

I think the competitiveness would be high so I will do my best to raise Syria’s flag in this international forum.” 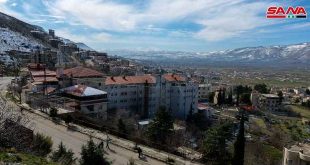