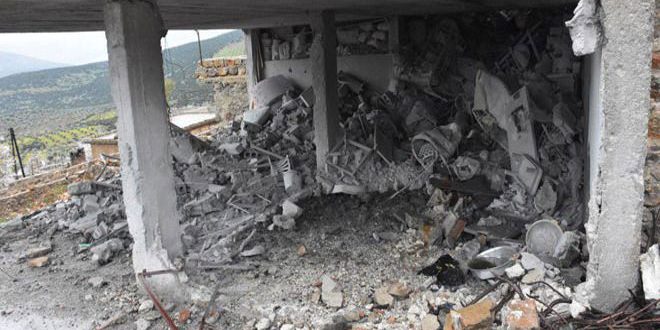 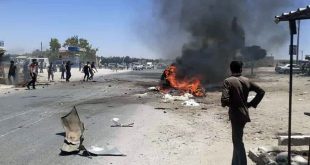 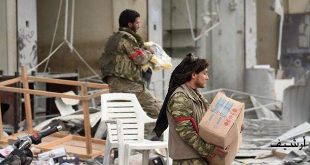 SANA’s reporter said that the Turkish regime and its mercenaries escalated their aggression on the villages of Maabatli area, claiming the lives of two civilians, one of them is 75-year-old, injuring another elderly and causing massive destruction to the houses.

Turkish forces also targeted the medical center at Janderis area, killing one of the center’s members and causing large material damage to it.

The continuous and heavy shelling carried out by the Turkish forces on the Janderis area in Afrin has caused massive destruction to houses, private properties, and infrastructure and public facilities.