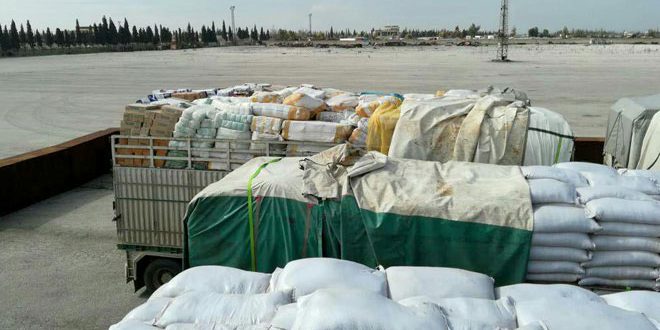 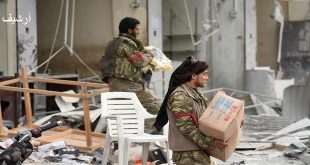 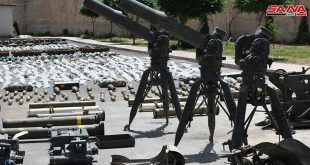 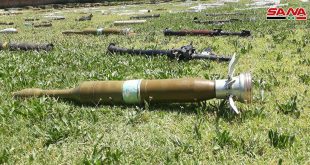 Hama, SANA – The Customs Directorate in Shinshar area in Homs seized trucks loaded with smuggled Turkish materials and goods on the Masyaf-Kadmous highway. 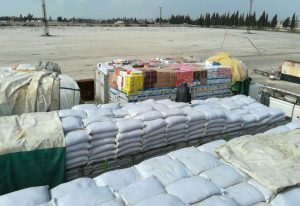 A source at the Customs General Directorate told SANA’s reporter that the four trucks were loaded with smuggled Turkish food items, medicine, clothes, and pesticides, and that they were headed to Baniyas city.

The source pointed out that the goods have been expropriated and the smugglers were charged.