Weapons and ammo bound for al-Nusra in Eastern Ghouta seized 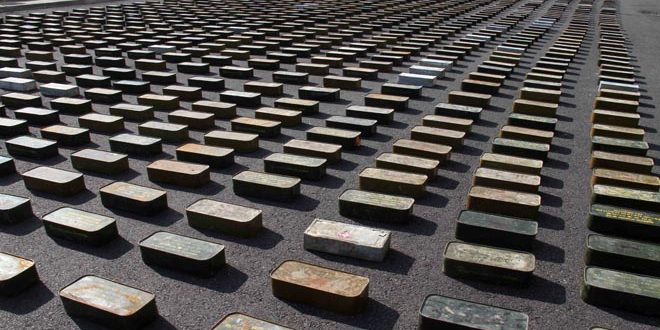 Damascus, SANA – Large amounts of weapons and ammunition which were bound for terrorists of Jabhat al-Nusra in Eastern Ghouta were seized on Sunday by the authorities.

The authorities seized a large shipment of miscellaneous ammo and weapons, some of which are US-made, in addition to an amount of drugs and a number of medical devices, all coming from the southern region and heading for al-Nusra terrorists in the Eastern Ghouta area in Damascus Countryside.