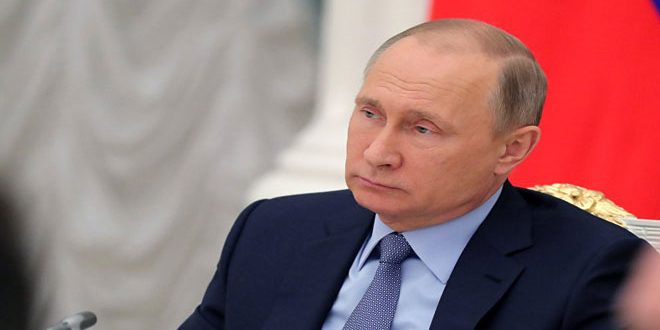 Moscow, SANA – Russian President Vladimir Putin discussed on Friday with the Russian Security Council the settlement of the  crisis in Syria and preparations for the Syrian National Dialogue Congress which is expected to be held in the Black Sea resort city of Sochi soon.

Issues related to the political settlement in Syria, including preparations for the National Dialogue Congress in Sochi, were discussed during the meeting, Kremlin Spokesman Dmitry Peskov said.

He added that the issue of the de-escalation zones in Syria was raised as well. 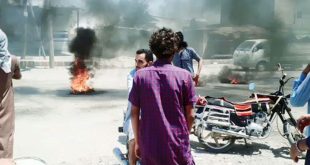