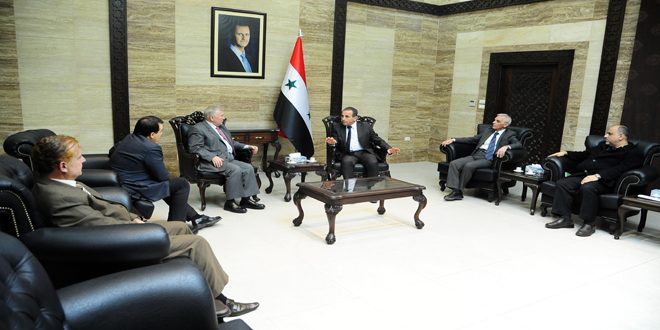 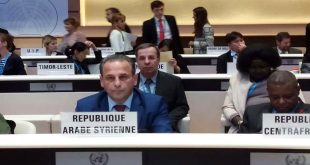 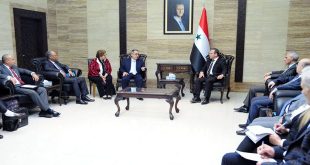 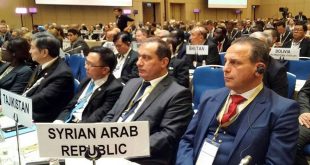 Damascus, SANA- Health Minister Nizar Yazigi discussed on Thursday with a delegation from the Imperial Orthodox Palestinian-Russian Society necessary procedures for the transfer of a pre-made hospital with all its medical equipment to Syria.

The hospital is offered by the Society as a humanitarian assistance to the Syrian people.

Minister Yazigi thanked the delegation for their support to Syrian people, adding that the hospital can be currently established in the areas of Deir Ezzor, especially after several hospitals in the province went out of service as a result of terrorist attacks.