Al-Attar: Syria will continue struggle in defense of Arab nation 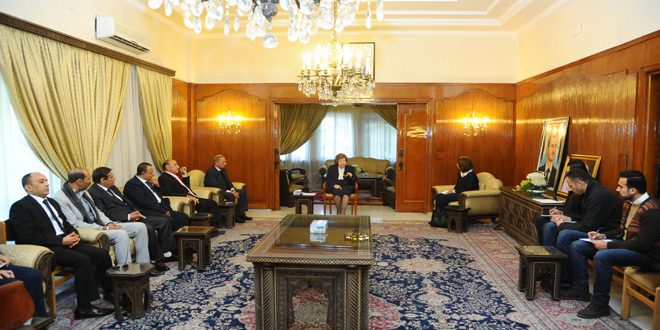 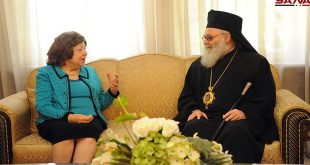 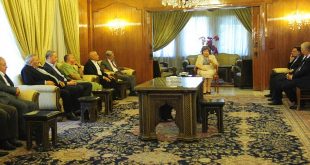 Al-Attar: Ordeal that Syria passes through started to retreat

Damascus, SANA- Vice President Dr. Najah al-Attar affirmed on Wednesday that Syria will continue its national struggle in defense of its unity and sovereignty and the issues of the Arab nation, especially the Palestinian cause.

During a meeting with an Egyptian parliamentary popular delegation, led by Dr. Jamal Zahran, al-Attar said that historical ties that bring together Syria and Egypt cannot be affected despite the circumstances.

She stressed that resistance is a legitimate right of the nation in the face of colonialism and the Zionist entity, hoping that Egypt would eliminate the terrorist groups that target its people.

In turn, Zahran pointed out that the delegation’s visit aims at congratulating Syria for the victories it has achieved and to convey the true of image of what is happening in the country to the Egyptian public opinion.

Members of the delegation stressed the need to restore full diplomatic relations  between Egypt and Syria. 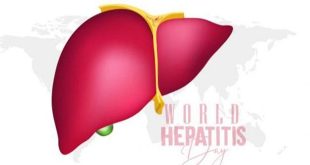