Thousands of industrial facilities put into service during 2017 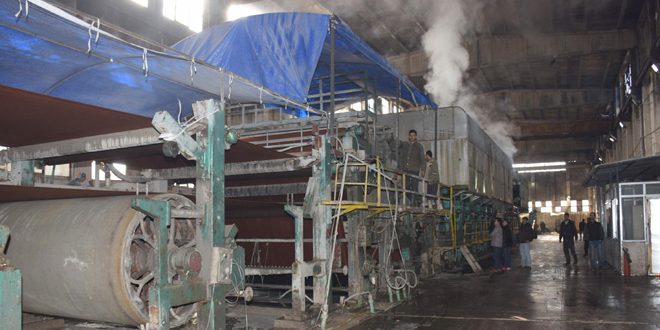 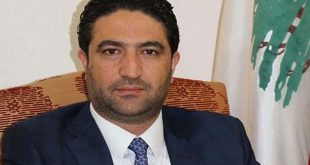 Damascus, SANA – About 5,408 new private industrial facilities out of 11,430 facilities have returned into service during 2017 due to the measures adopted by the government.
Companies of the industrial public sector have achieved more than SYP 167 billion in sales and profited an approximately SYP 25 billion.

While, the General Establishment of Food Industries with its five companies produced a total of SYP 11,956 billion and gained profits of SYP 2,390 billion.

The General Establishment for Engineering Industries with its four working companies recorded a production of estimated at SYP 21,050 billion, sales of SYP 19,748 billion, and profits of SYP 2,237 billion.
The production of the five companies of the General Establishment for Chemical Industries registered at SYP 14,409 billion and sales of SYP 13 billion.

The General Establishment for Tobacco produced about SYP 33,881 billion and profited about SYP 15,156 billion with increasing the prices of all tobacco planted types in Syria in percentage of %80-263 to encourage the farmers in addition to providing needed facilitations and requirements and expanding the planted areas to reach 62,992 acre during 2017.
Maya Dayoub\ Manar Al-Freih

facilitations industrial sector 2017-12-26
maya
Share
Previous Update-Army inflicts heavy losses upon Jabhat al-Nusra terrorists in Idleb countryside
Next Military source: A pilot killed as his military aircraft fall down after being shut by armed terrorist organizations in the northern countryside of Hama.