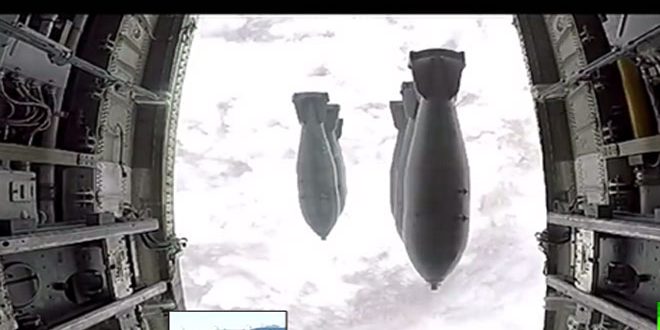 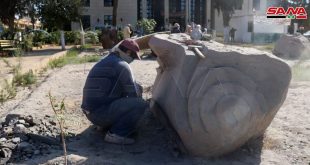 Moscow, SANA- Russian strategic bombers destroyed Daesh (ISIS) command posts and members on the western bank of the Euphrates River in the province of Deir Ezzor.

Six Tu-22M3 strategic bombers took off from an airfield in Russia towards the vicinity of Abbas town on the western bank of the Euphrates and targeted Daesh posts, inflicting heavy losses upon the terrorist organization assembly and positions, the Russian Ministry of Defense said.

The Ministry said that all the Russian planes returned safely to their bases upon completing the mission, adding that the UAVs which were already flying in the area recorded the results of the bombardment.