Three killed, four injured due to rocket attack by armed groups in Daraa 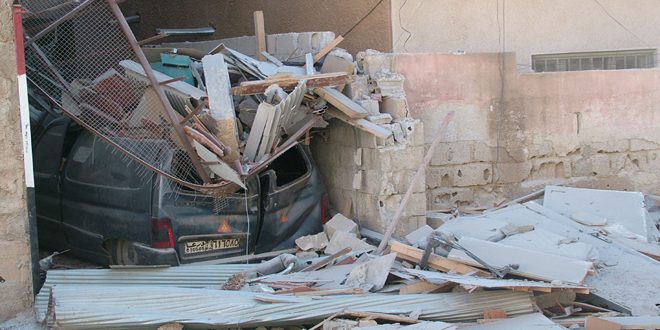 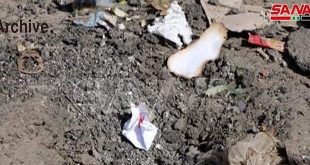 Daraa, SANA-Three persons were killed and four others were injured when armed groups breached the de-escalation zone agreement by targeting with shells the neighborhood of al-Kashef in Daraa city.

SANA reporter said that armed groups, positioned in the neighborhoods of al-Naziheen Camp and Daraa al-Balad, fired two rocket shells on al-Kashef neighborhood, which landed in two schools in the neighborhood, claiming the lives of three persons and injuring four others who were rushed to the Comprehensive Clinics Complex for treatment.