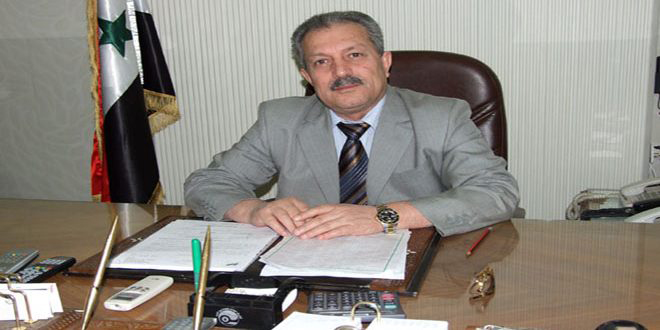 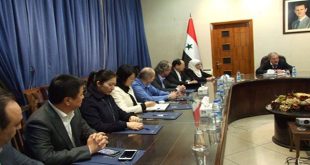 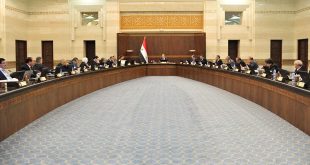 Cabinet discusses state of textile industry and means to develop it

Damascus, SANA – Public Works and Housing Minister Hussein Arnous discussed on Monday with a delegation of Brazilian businessmen who had participated in Rebuild Syria expo means of cooperation between the two sides in the fields of construction.

Arnous called on Brazilian companies and the businessmen to invest in the Syrian market through establishing partnerships with the Syrian side, lauding the active participation of Brazilian side in the expo.

For his part, the head of the delegation Carlos Haddad said that Brazilian companies desire to invest in the Syrian market in the fields of rapid construction and prefabricated construction. 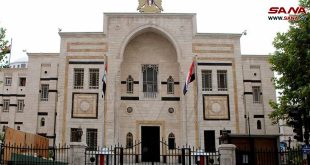