President al-Assad to army personnel in Deir Ezzor: You kept the promise and set great model for next generations 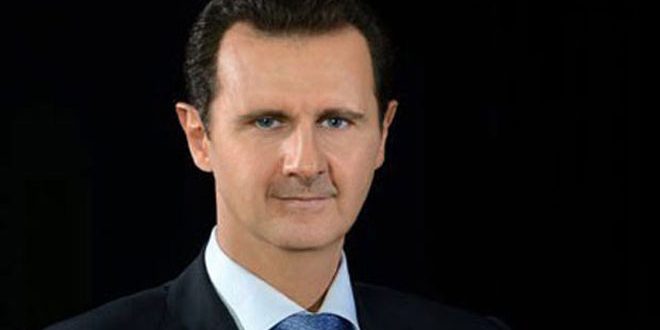 “You have proved, through your steadfastness in the face of the most powerful of terrorist organizations on the face of earth, that you shoulder responsibility, as you have kept the promise and have set a great role model for next generations,” the President said in a phone conversation with the officers and soldiers.

He added that it will go down in history that “you, though small in number, have given up that which is most precious to you in order to keep the pledge and defend the unarmed citizens, and you have stood your ground and have been able to perform your missions to the fullest and achieved heroics, one after another, without fear or hesitation.”

“History will record that there were some of your comrades who sacrificed their lives and were martyred for the homeland’s sake, and others who were injured and overcame their injuries, using primitive methods, and went back to the battlefield again. That pure blood yielded a resounding victory over the Takfiri terrorist thinking that is backed regionally and internationally,” the President said.

He went on addressing the commanders and soldiers saying “Here you are now side by side with your comrades who rushed to your help and fought the most ferocious of battles to break the siege on the city and to be with you on the front attack line to liberate the whole region from terrorism and restore security and safety to all parts of the country to the last inch.” 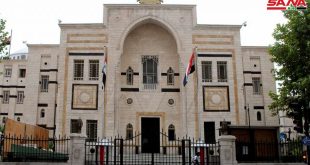 Damascus, SANA- The People’s Assembly has condemned in the strongest terms the barbaric Zionist racist …