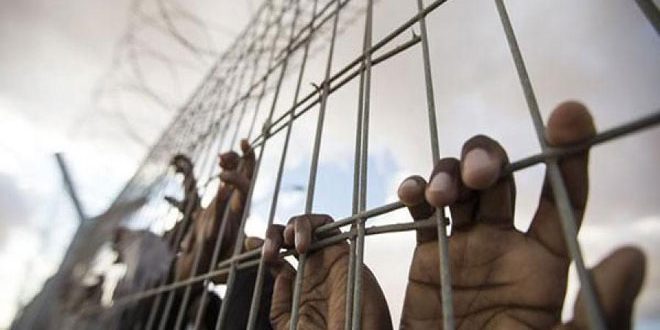 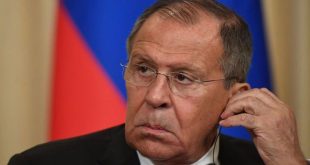 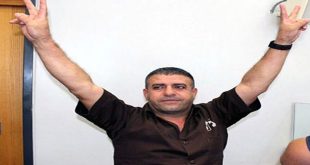 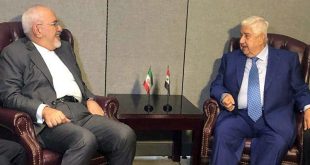 Damascus, SANA- The United Nations Association of Syria on Friday called on the UN Secretary-General Antonio Guterres to immediately take the initiative and rescue, by all means, the Syrian and Palestinian captives who are on a hunger strike in the Israeli occupation jails.

In a statement, the Association demanded the international organization to do its best in order to make the Israeli occupation entity responds to the fair demands of Syrian and Palestinians detainees and take concrete steps to implement the UN Security Council resolution No.2334 which demands the Israeli occupation entity to stop its settlement activities in the Palestinian occupied territory.

On April 17th, thousands of Palestinian detainees have declared an open hunger strike in Israeli jails to protest against the dire conditions they face as a result of the racist practices committed by the Israeli occupation authorities against them and rejection of their legitimate demands, while the Syrian captives, led by Sedqi al-Maqt, joined the strike.