Cabinet approves bill on creating the Establishment of Syrian Airlines 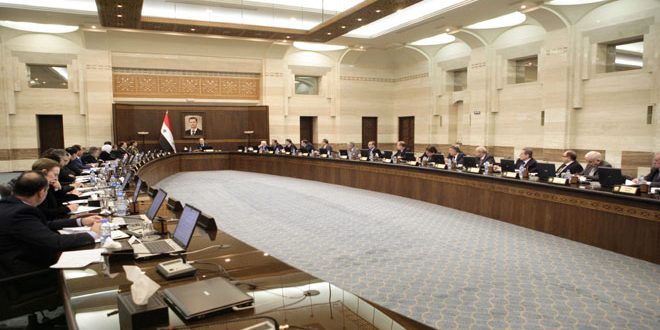 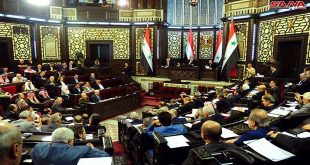 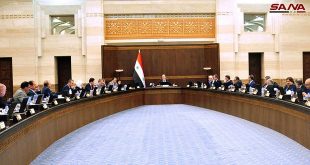 Damascus, SANA – At its weekly session on Tuesday, chaired by Prime Minister Imad Khamis, the Cabinet approved a bill on establishing a general establishment of economic character called the Establishment of Syrian Airlines (Syrian Air) that enjoys financial and administrative independence.

The bill, which comes in line of the need to amend the decree no. 2748 for 1975 on creating the Syrian Arab Airline Establishment, is aimed at developing the air transport system, restructuring the aviation sector and expanding the private sector’s participation in that field.

The Cabinet tasked the Ministry of Petroleum and Mineral Resources with developing a new mechanism for distributing petroleum products to industrialists and farmers to provide more facilitations to the industrialists to support the production process.