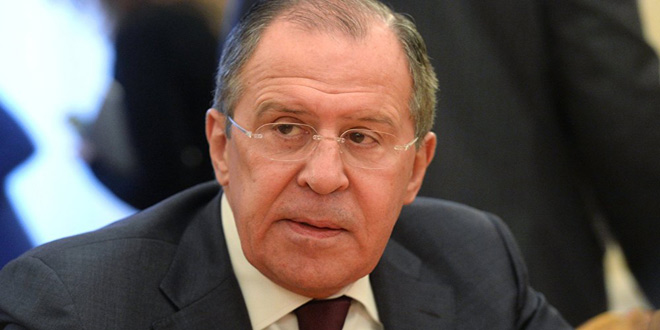 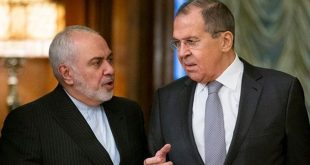 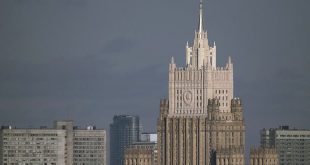 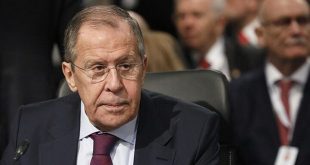 Lavrov: The need to eliminate terrorism in Idleb and settle crisis in Syria

Moscow, SANA- Russian Foreign Minister Sergei Lavrov affirmed on Friday that the draft resolution which was submitted recently to the UN Security Council on Syria aimed at thwarting the Geneva talks, noting that the report of the Organization for the Prohibition of Chemical Weapons (OPCW) is not based on cogent evidences.

In a press conference, Lavrov said that “to say that Russia has recently obstructed a UNSC resolution on Syria is incorrect and unfair,” adding that Russian stance towards the OPCW’s report, which the draft resolution depends upon, was not based on concrete facts that indicate the use of chemical weapons, but there were only allegations of some of the foreign delegations that did not visit places where chemical weapons were used.

“Without any prior negotiating procedure, the resolution was hurriedly submitted for voting at the UN Security Council,” Lavrov said.

“First, this was done with full understanding that the resolution would be vetoed. It means the co-authors wanted the Security Council to split up. Second, it was done at the very moment when the intra-Syrian talks, which we had been expecting so long, were relaunched in Geneva, “he added.

“The aim was not just divide the UN Security Council but to poison the atmosphere of intra-Syrian talks,” he said.

“Moscow calls for “the most comprehensive investigation into any accidents related to possible use of chemical weapons,” Lavrov said.

“Each such suspicion [on the use of chemical weapons in Syria] should be thoroughly and impartially analyzed,” he added.

Aleppo, SANA – Three civilians were martyred and three others were injured on Tuesday as …