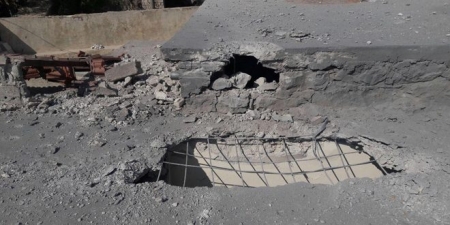 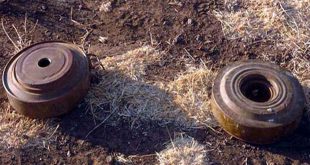 Three killed, three injured by landmines left behind by terrorists in Daraa 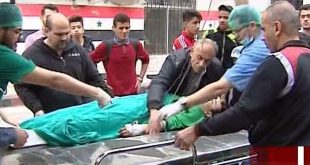 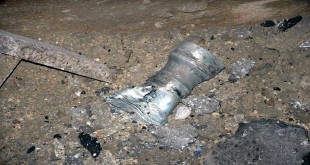 Four citizens killed, several others injured in terrorist attacks in Aleppo and Damascus

Daraa, SANA_ Two people( including a child) were killed and nine others got injured when Jabhat al-Nusra terrorists targeted Daraa city with rocket shells on Sunday.

SANA reporter quoted a source at the Syrian Arab Red Crescent (SARC) in Daraa Branch as saying that two persons were killed and nine others got injured,  some seriously, when shells fired by terrorists landed in al-Sahara and al-Manshiya neighborhoods in Daraa city, pointing out that the injured were transferred to the National Hospital.

She added that the terrorists continue to bombard the residential neighborhoods, stressing that material damage is caused to public and private properties.

Medical sources at the National Hospital and SARC said that they are on high readiness for receiving any more cases.