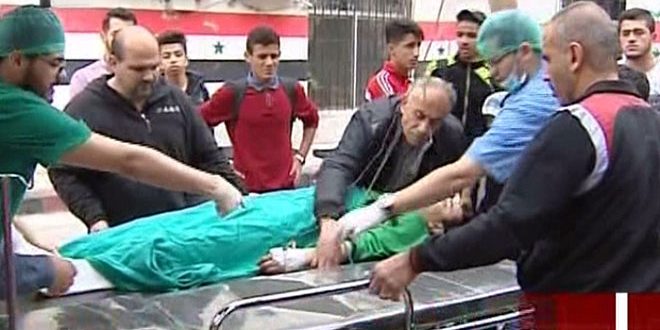 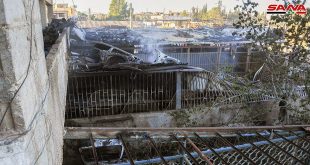 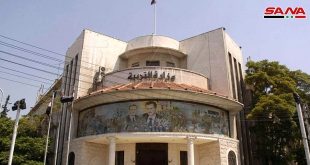 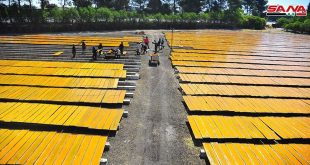 Qamar al-Din, a unique treat native to Damascus and its countryside

Damascus, SANA- The player of al-Jaish football team for the cadet category Samir Mohamed Masoud was martyred and seven other players were injured during training as a result of a terrorist attack with a rocket shell on al-Faihaa Sport City in Damascus.

A source at Damascus Police Command said Saturday that a child was martyred and seven others got injured when terrorists fired a rocket shell on Mazra’a neighborhood in Damascus.

The source added that that terrorist organizations spread in Eastern Ghouta area in Damascus Countryside targeted with a rocket shell al-Faihaa Sport City in Mazra’a neighborhood in Damascus, claiming the life of a child and injuring seven others.