Israeli helicopter attacks with rocket a residential building in Quneitra 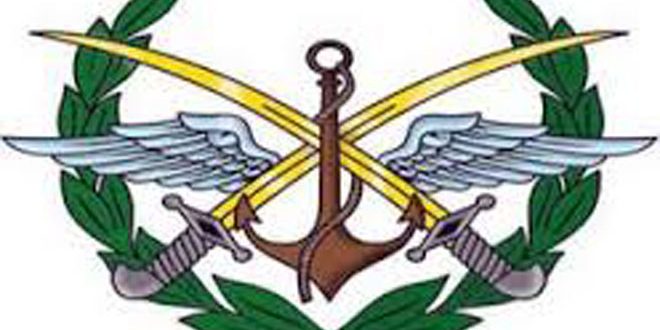 Damascus, SANA – The Israeli helicopter targeted with a rocket missile a residential building in al-Baath City in Quneitra.

A military source told SANA that the Israeli occupation shelled the residential building with a missile from inside the occupied territories behind Tal Abu al-Nada hill, adding that no casualties were reported.

The source stated that this flagrant attack will not deter the Syrian Arab army from continuing its war against the terrorist organizations.