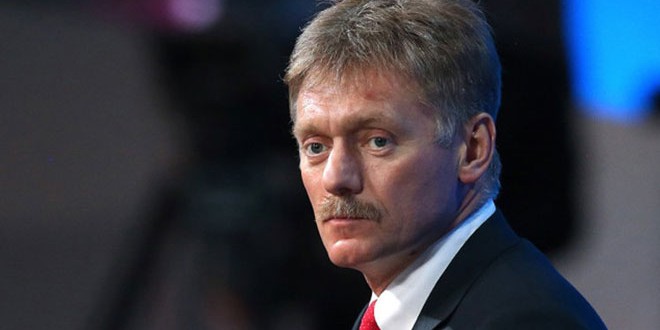 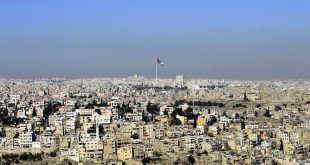 He considered the very fact that the parties concerned came to meet in Astana as a very positive thing in itself.

He said only time would determine the sustainability of the Astana format on Syria and its continuation.

The final Joint Statement of Astana meeting, which concluded on Tuesday, affirmed commitment to the sovereignty, independence, unity and territorial integrity of the Syrian Arab Republic as a multi-ethic, multi-religious, non-sectarian and democratic state.