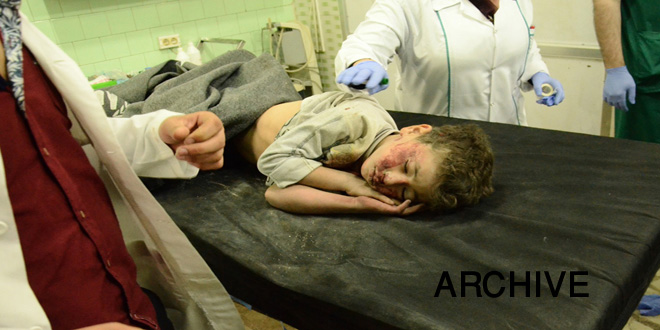 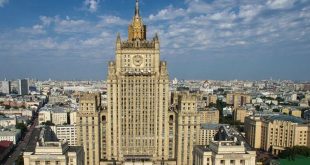 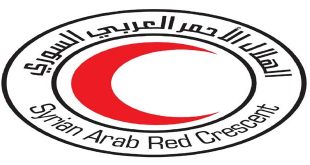 Idleb, SANA – A girl was killed and 5 persons were injured in a terrorist attack with shells on the terrorist-besieged town of al-Fouaa in the northern countryside of Idleb.

Local sources told SANA that terrorist groups positioned in Binish town targeted the residential neighborhoods of al-Fouaa town with a number of rocket and mortar shells, and as a result one girl was killed and 5 persons were injured, in addition to causing material damage to public and private properties.