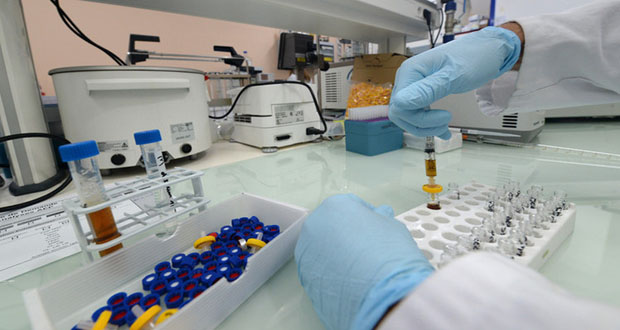 MOSCOW, SANA – Russian scientists have achieved a significant breakthrough in treating  Parkinson disease which has been considered untreatable.

Russia Today website mentioned that scientists from the Institute of Organic Chemistry in Novosibirsk in cooperation with Riones Company have developed a medicine for Parkinson disease which affects approximately four million people around the world.

Scientists indicated that after testing the medicine on animals it has been noticed that the neurotic cells have returned to their normal function which means that taking the medicine in the first stages of the disease will not only stop its development, but it will also treat it completely.

Parkinson’s disease afflicts people older than 60 to 70 years, although in recent years its symptoms have been reported by people as young as 30. In Russia, about 2 percent of the population in the 60-plus age group are affected by this condition.

The main challenge for the medical profession lies in diagnosing the disease at an early stage, since it first takes root in the body 20 to 30 years before the first symptoms manifest themselves, which usually happens only at the later stages.