160 people from Homs have their legal status settled 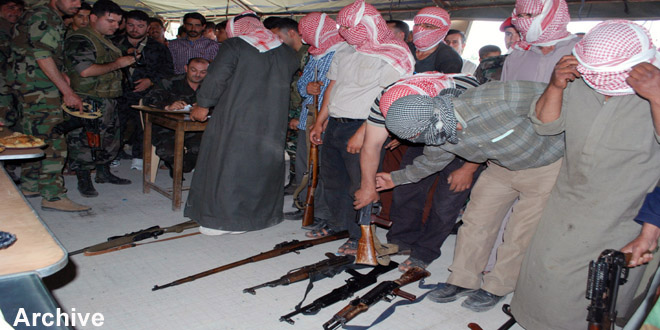 Homs, SANA – 160 people from al-Rastan, Talbisa and Talkalakh in the countryside of Homs and a number of neighborhoods in Homs city had their legal status settled after they turned themselves in to the authorities according to Amnesty Decree No. 15 for 2016.

On September 21st, the legal status of 130 persons from Homs was settled after they had turned themselves in to authorities in accordance with the amnesty decree. 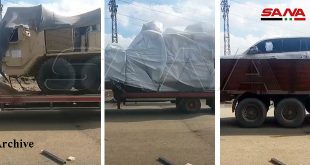