Power cut in Quneitra due to terrorist attack 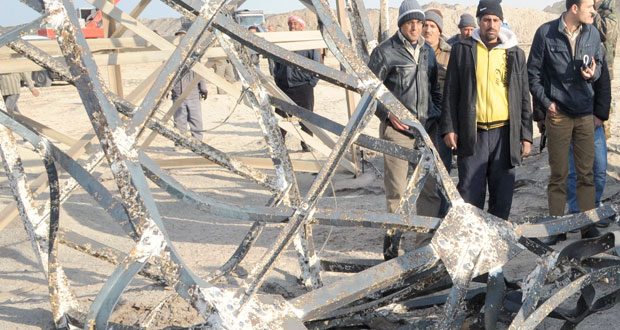 A source at Quneitra Governorate told SANA reporter that the terrorist groups targeted the medium voltage line 66 mega in al-Khazrajia site to the west of Sa’sa’ village southwest of Damascus Countryside which supplies the province with power and caused the blackout in Quneitra.

The source added that the targeted line is the only one that supplies the province with power and it is frequently subjected to terrorist attacks.