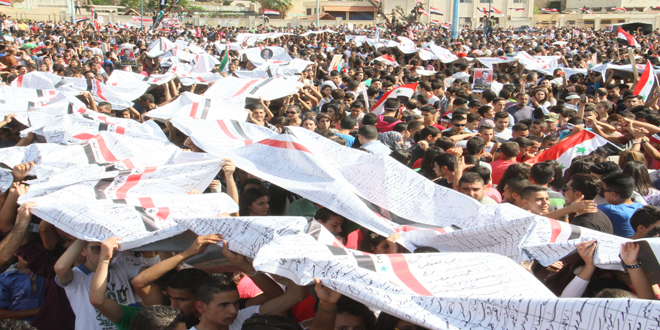 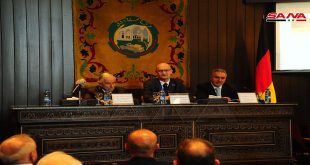 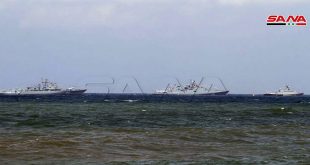 Tartous, SANA – Thousands of the people of Tartous province gathered along the cornice on Thursday to participate in signing a letter of loyalty to the homeland and President Bashar al-Assad.

The 10 km letter, which was signed with hundreds of signatures, will be filed to international bodies as a petition in the name of the Syrian people against the countries supporting terrorism in Syria and to demand lifting the unilaterally imposed coercive economic sanctions on the country.

The initiative was organized by the “National Unity Youth Gathering” in cooperation with popular and civil parties.

The aim of the letter is “to send a message of love and loyalty to the homeland and its leader and to stress that the Syrian people will remain united despite all conspiracies,” said Shahd Ibrahim, deputy head of National Unity Youth Gathering. 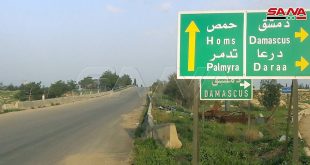 Damascus, SANA-The curfew among provinces, which was approved by the cabinet last Sunday, came into …