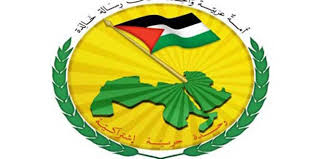 In a statement issued on Sunday, the leadership added that the US hinders any sincere international effort to face terrorism which poses serious threat to international peace and security.

It demanded that all free people of the world as well as anti-racist organizations, including the Non-Aligned Movement Summit currently held in Venezuela, condemn in the strongest terms the US attack on the Syrian army positions in Deir Ezzor on Saturday.

“The US and Israeli entity are two sides of the same coin and the recent cowardly US aggression inks another chapter of the conspiracy and comes as a complement to the Israeli attack on South Syria a few days ago,” added the statement.

The statement emphasized the Syrian people’s confidence in achieving victories despite the challenges.

Al-Baath Party Regional Leadership: The US supports terrorism 2016-09-18
ghossoun
Share
Previous Army units kill dozens of ISIS terrorists and destroy many of their weapon caches
Next Australia acknowledges participating in US alliance attack on Syrian Army position in Deir Ezzor 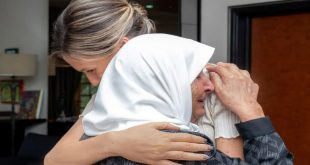 80 -year-old Syrian woman of an exceptional ambition, graduates from Faculty of Letters & Humanities

Lattakia, SANA- Najla Bourgol is an 80 –year-old grandmother. At age 50, she passed a …