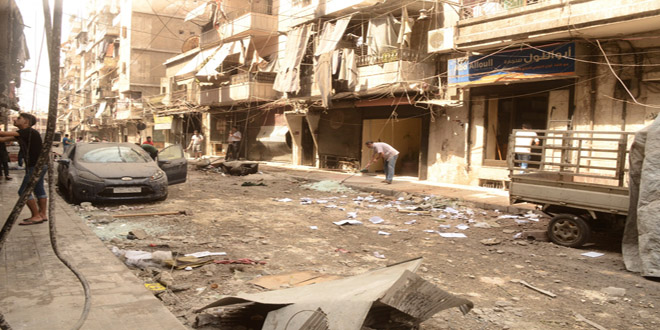 Lattakia, SANA – The Hmeimim-based Russian Coordination Center monitoring the cessation of hostilities agreement observed 7 new breaches of the agreement in Syria by terrorist groups, putting the total number of breaches at 1193 since the agreement came into force on February 27th.

The Center said in a statement on Saturday that six of the breaches were committed by the terrorists of the so-called “Jaish al-Islam” who attacked with mortar shells and rocket launchers Damascus city and a number of towns in Damascus Countryside, while the other breach was carried out by terrorists of the so-called “Ahrar al-Sham” who shelled a village in Lattakia countryside.

The Center added that five new towns joined the agreement, raising the total number to 597, while the number of armed groups that announced its commitment to the agreement remains 69.

On the other hand, terrorists of ISIS and Jabhat al-Nusra attacked with mortar and rocket shells many areas in Aleppo and the countryside of Damascus, Hama and Daraa. 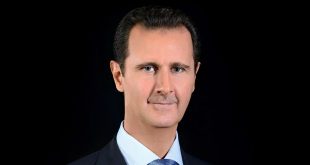