Lavrov and Kerry considering ending current round of talks on Syria, holding another meeting next week 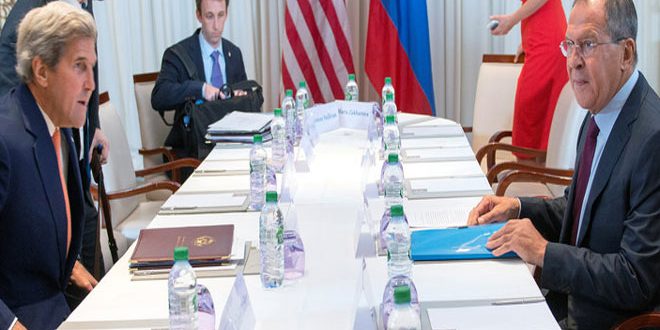 Moscow, SANA – Russian Foreign Minister Sergey Lavrov said that he and US State Secretary John Kerry and considering ending the current round of talks on resolving the crisis and Syria, and that they are considering holding another meeting next week.

In a statement to journalists before returning to the talks with Kerry on Friday night, Lavrov said that he hopes the talks will reach a result, and that Washington is coordinating indicators for the Russian-American agreement for resolving the crisis in Syria.

He added that he doesn’t know where the American delegation is currently standing, but he is confident that the delegation must coordinate with Washington.

Meanwhile, Kerry said that he is still discussing the suggestions that were touched upon by the two delegations with his colleagues in Washington, and that these discussions are ongoing and he will inform the press when there’s something new.

Earlier, a source at the Russian delegation held Washington responsible for the delay in the talks which lasted more than 11 hours, attributing the delay to the executive authority in Washington.

On a relevant note, UN Special Envoy Staffan de Mistura said in a statement that doesn’t rule out issuing an important statement about resolving the crisis in Syria on September 21st, saying that it will be an important date and that the time has come to give more momentum for settling the crisis. 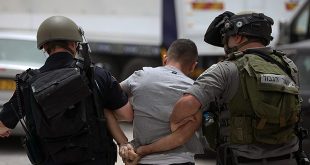