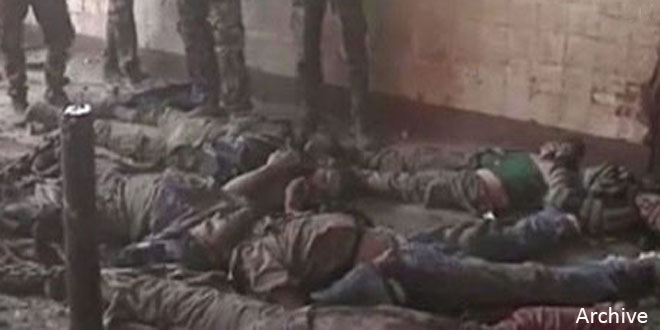 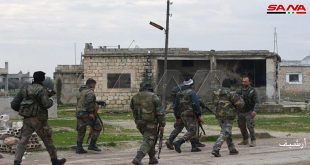 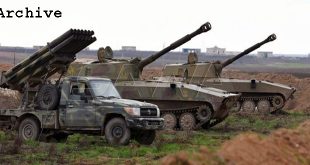 Army units confront a large attack launched by terrorists on Saraqeb, inflict heavy losses on them

Aleppo, SANA -Takfiri terrorist groups acknowledged the death of the terrorist Samir Shartah, who is identified as the “Military Emir of Ajnad al-Sham” group in the southern countryside of Aleppo.

Social media pages affiliated to the terrorist groups said the terrorist Shartah, who is known as “Abu Mohammad Kafrouma”, was killed on Thursday in Zitan town to the south of Aleppo city.

Last Sunday, terrorist groups acknowledged the death of tens of members of the terrorist groups of “Jaish al-Fatah” and “Ahrar al-Sham” in the southern countryside of Aleppo, including 24 military officials.