Army Command: Truce in some areas to prevent pretexts of targeting civilians by terrorist groups 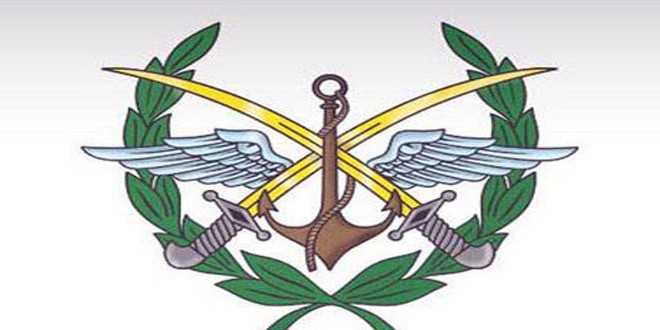 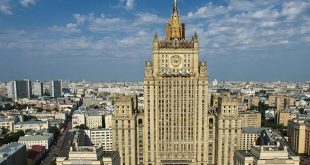 Damascus, SANA-The General Command of the Army and Armed Forces announced that a truce will come into effect after the midnight of Friday to prevent pretexts of targeting civilians by some terrorist groups.

The Army Command, in a statement, said that in order to preserve the cessation of hostilities agreement, a truce will come into force at 1 o’clock on April 30, 2016 .

The statement added that the truce includes the areas of Eastern Ghotta and Damascus for 24 hours and the areas of the northern countryside of Lattakia for 72 hours.

The Army Command pointed out that the truce will foil attempts of the terrorist groups and their backers, who have been striving to aggravate the state of tension and instability, to find pretexts for targeting civilians.

The armed groups had breached the cessation of hostilities agreement more than 430 times since it came into force in February 27th, most of these violations took place in the countryside of Damascus and Lattakia and in Aleppo city, according to the Russian Coordination Center.