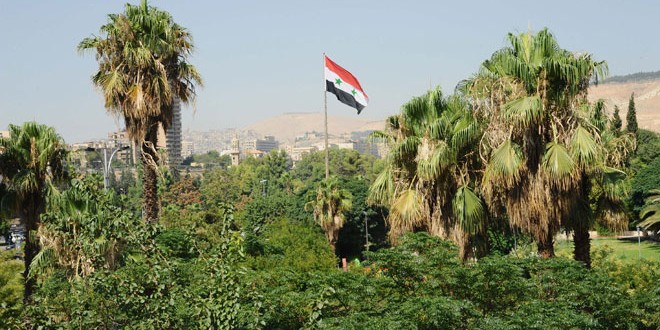 Damascus, SANA – Temperatures continue to rise to become a little higher than average as the country is affected by high air pressure accompanied by northwestern air currents in the upper layers of the atmosphere.

The Meteorology Department expected warm, clear to partly cloudy spring weather to prevail in the country in general with the probability of fog be formed at night and early morning in Qalamoun and Al-Ghouta areas in Damascus countryside