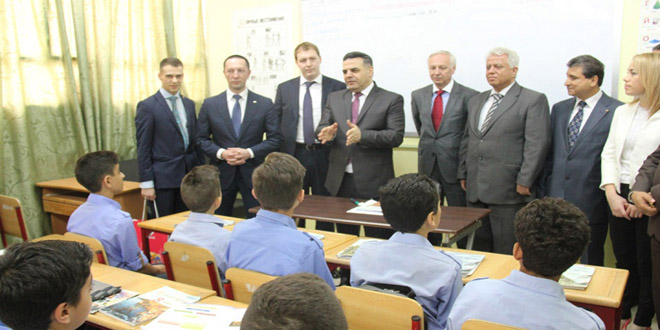 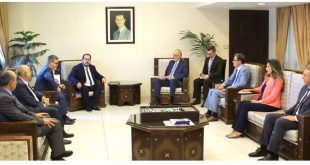 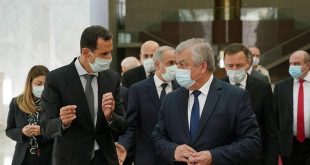 Damascus, SANA – The visiting Russian delegation and the Ministry of Education agreed to dispatch Russian language specialized teachers to Russia.

Both sides also agreed to organize two-week camps through which Syrian top Russian language students will be given the opportunity to get closely acquainted with the Russian language and culture in general.

The Executive Director of Synergy University Vadim Lyubov , who is heading the delegation, expressed in statements to the reporters appreciation of the steps taken by the Ministry of Education with regard to including the Russian language in the curricula.

Al-Waz, for his part, said besides the fact that the Russian language is one of the six official languages of the United Nations, its inclusion in the curricula has been because of the essential education need to expand the sources of knowledge and provide the opportunity to get familiar with other world cultures.

With a second foreign language compulsory for study in Syrian schools besides English, Russian was introduced as an option other than the French language for the seventh grade a year ago.

The plan, whose implementation has already begun, is to include the Russian language in all the successive grades until the twelfth grade- which is typically the last year of high school, the Minister explained.

As Russian has been gaining popularity in Syria, the Ministry has sought to spread its study further, with the total number of schools teaching this language has reached 105 this year, up from 59 schools last year, according to al-Waz.

Now, a total of 7533 students are studying the Russian language in the 7th and 8th grades this year, he added, noting that the number of teachers who are teaching Russian this year has amounted to 60.

Later in the evening, the delegation visited Abdullah bin al-Jobair temporary housing center in Dummar area in Damascus to check up on the families staying in it and listen to their accounts of the terrorist crimes they witnessed.

The delegation members lauded the Syrian government’s efforts to provide the needs of displaced families, voicing surprise over the positions of Western governments that remain silent over the suffering of the Syrian people and continue to support terrorism. 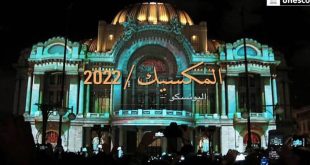