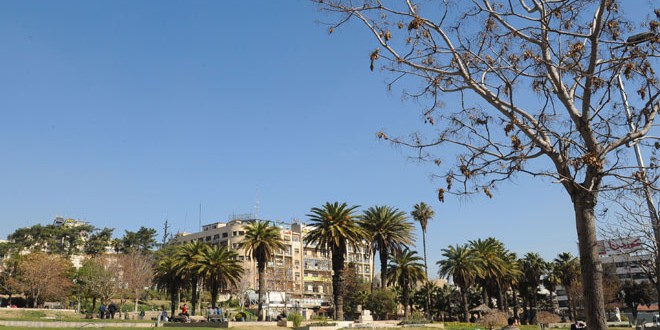 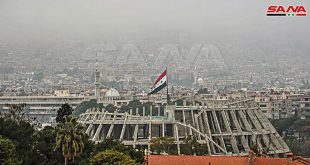 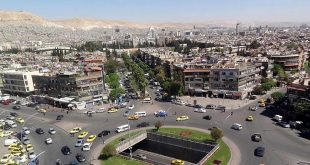 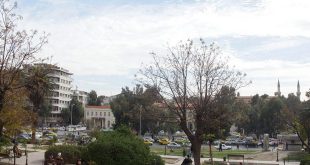 Damascus, SANA- The temperatures remain around average as the country is affected by a low air pressure accompanied by southwestern air currents in the upper layers of the atmosphere.

The Meteorology Department expected in its Friday bulletin that the skies will be partly cloudy in general; local rain showers are expected over the coastal and north areas.

The wind will be westerly to southwesterly of light to moderate speed and the sea waves will be medium in height.

Tomorrow the skies will be partly cloudy in general; rain showers are expected over the different parts of the country where temperatures will be around average or slightly higher.

Friday weather forecast 2016-03-04
ghossoun
Share
Previous Lavrov: No links between cessation of hostilities and start of intra-Syrian talks
Next A car loaded with tank shells and B9 shells seized in Sweida countryside 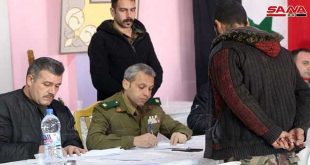