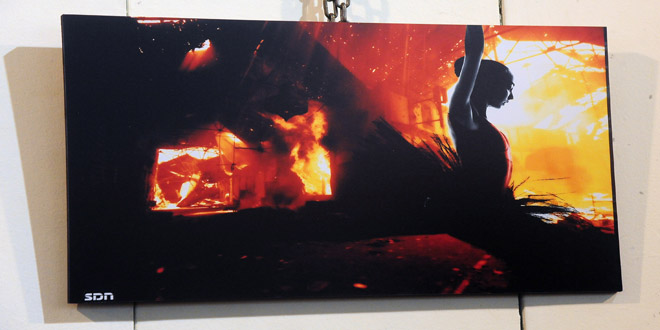 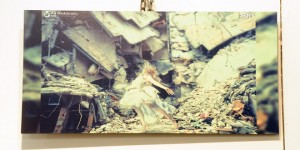 The exhibition embraces 24 medium photographic works, by the young photographer Ali Baddour, depicting scenes from many Syrian cities reflecting the destruction caused by the terrorist organizations. 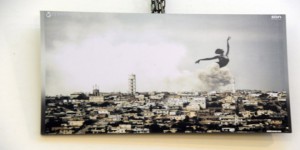 “The idea of the exhibition came after cleaning Homs city from terrorism,” The young Baddour said in a statement to SANA, adding that he began to take photos showing the volume of destruction in the city and the views of this destruction were accompanied by imagining a girl dancing the ballet amid the ruins in a sign of restoring life to the city. 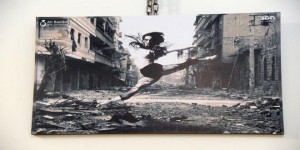 He pointed out that the project has expanded later to include a number of Syrian cities which exposed to destruction as a result of terrorism. 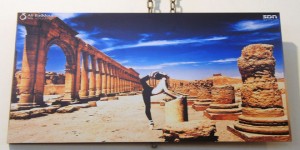 Baddour affirmed the importance of the photo in light of the crisis currently live, especially at the media and the social communication networks due to its role in making the public opinion towards specific cause or thought.