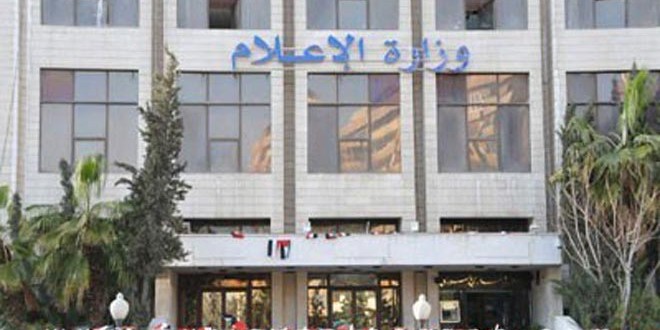 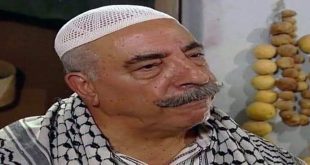 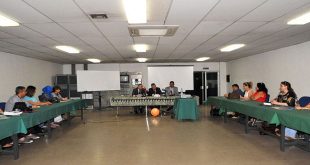 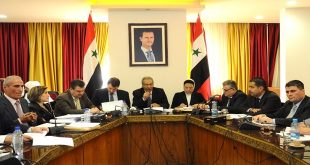 Damascus, SANA – The Information Ministry denounced in the strongest terms the decision made by the Arab Satellite Communications Organization (Arabsat) to stop the transmission of telecasts by Al Manar TV.

In a statement on Friday, the Ministry said the decision is a continuation of the Saudi aggression against media outlets, the free liberate thinking and the media outlets that are against the Israeli occupation forces.

The statement read that the new action in addition to the decisions that had been taken against the Syrian media and al-Mayadeen are part of the war against culture and freedom.