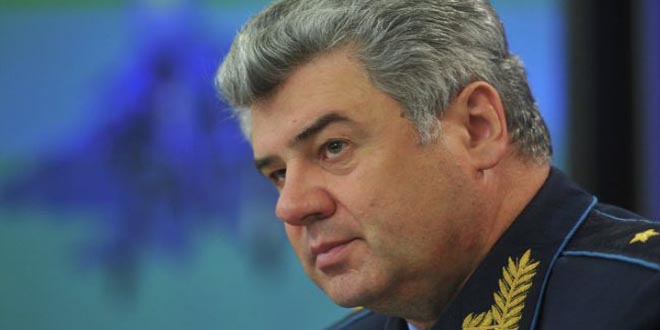 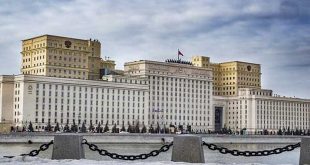 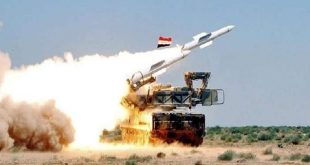 Moscow, SANA- Viktor Bondarev, commander of the Russian Air Force said Thursday that his country has sent air defense systems to Syria to protect its war jets, prevent the possibility of hijacking them and to respond at suitable time to other emergency situations.

“We have taken into consideration all possible threats and sent to Syria not only offense warplanes, launchers and choppers, but also anti-aircraft missile defense systems to use in the extreme scenarios like the possibility of aircraft being hijacked from airbases that are controlled by the Syrian government and targeting our bases, and we have to be ready fro every possibility, Russia Today quoted Bondarev as saying in an interview with the Russian Komsomolskaya Pravda.