Journalists Union: Journalists who wish to cover events in Syria must enter it legally 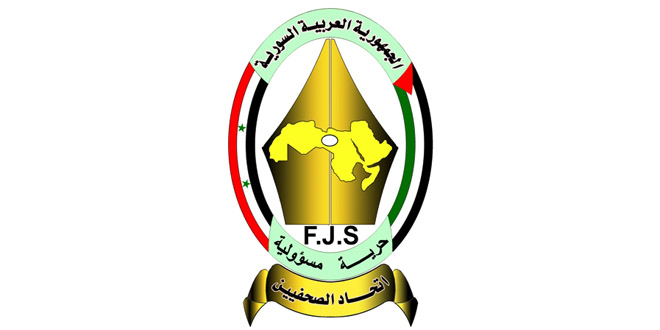 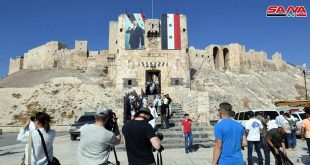 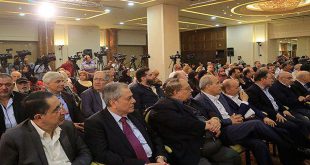 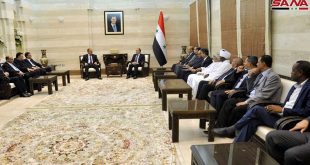 Damascus, SANA – Chairman of the Syrian Journalists Union Elias Murad said that any Arab or foreign journalist who wishes to cover the events in Syria must abide by laws and regulations and enter Syria legally for the sake of their safety.

This came in two letters addressed to the Federation of Arab Journalists and the head of the Lebanese Editors Association sent on Monday in response to queries sent to the Union regarding the disappearance of some foreign journalists in Syria.

Murad explained that many of the journalists who entered Syria did so in cooperation with terrorists, and later their fate became unknown as they were either forcibly hidden or captured by terrorist organizations.

He said that Syrian authorities have no information about those who enter the country illegally, but when they receive information regarding journalists, they exert every possible effort to rescue them out of humanitarian considerations.