No Russian land forces are fighting in Syria, military source 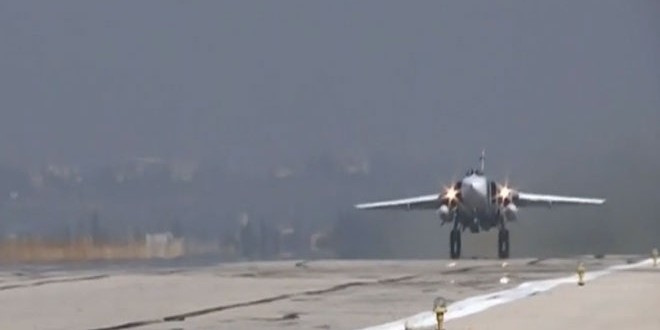 Damascus, SANA – A military source told SANA on Tuesday that the army’s General Command affirms that reports alleging Russian land forces are fighting in Syria are baseless and mere propaganda.

The Russian military operations in Syria, which started September 30th, include only sorties against ISIS and other main terrorist groups. The airstrikes target their hideouts, commanding centers, weapons depots, training centers and vehicles used for fighting purposes.

Earlier on the day, the Russian Ministry of Defense dismissed as baseless the report of Reuters saying that Russian soldiers were killed in Syria and stressed that there are no Russian land forces participating in the Russian military campaign in Syria.
M. Nassr