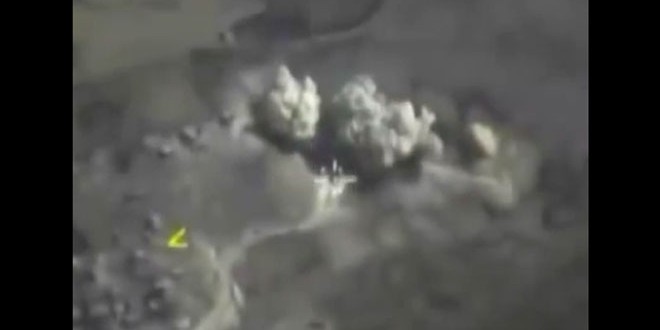 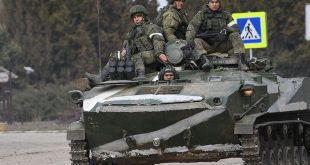 Moscow, SANA- Russian President’s Spokesperson Dmitry Peskov on Saturday said that the false rumors about bombing the “Syrian Moderate Opposition” by the Russian Air Force are imposed from abroad.

Peskov, in an interview with Russia 24 TV, said “We can see that they are trying to impose those games on us,” adding that it is a well-known state … when the first information about Russian airstrikes in Syria “on wrong targets”, as they claimed, appeared even before the Russian warplanes were launched.

He affirmed that everything in that domain is absolutely clear as the Russian Ministry of Defense gives abundant information on the Russian airstrikes in Syria.

He indicated that Russian President Vladimir Putin’s talks during yesterday’s (Friday) meetings in Paris focused on the Russian operation in Syria as “Our partners expressed their views and they said that the strikes are against the so-called ‘moderate opposition’ and not the “ISIS” while in reality no one can explain till now what is the meaning of the moderate opposition.”

“At that time Putin was interested in that topic enough and he asked about the difference between the moderate and the non-moderate opposition,” Peskov said.

Earlier on the day, Peskov said that Russian President Vladimir Putin, during his meeting with his French counterpart Francois Hollande on the sidelines of Normandy Four Meeting, stressed that the military operation, carried out by the Russian Air Force in Syria, aims at countering terrorism and preserving the territorial integrity of Syria.