Tehran: Iranian modified initiative on Syria in phase of completion 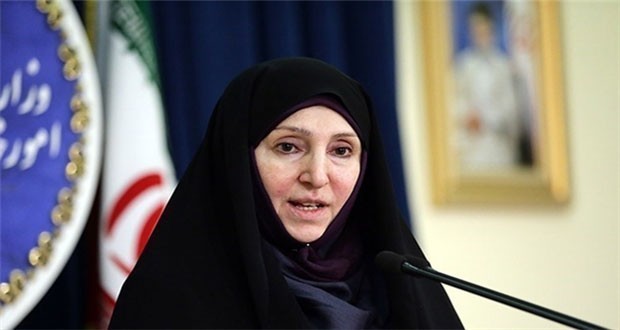 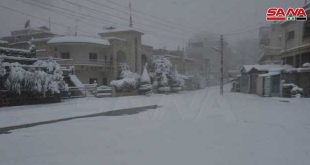 Tehran, SANA- Iranian Foreign Ministry Spokeswoman Marzieh Afkham said on Wednesday that the Iranian modified initiative to resolve the crisis in Syria is in the phase of completion now.

“Since the outbreak of the crisis in Syria, we have proposed an initiative based on the will and aspirations of the Syrian people to determine their future by themselves, we are consulting and holding dialogue now with different sides on this initiative in order to be concluded,” Afkham said in a statement.

She added that any initiative that is based on a group, not the Syrian people, will have no impact, affirming that the Iranian initiative is being discussed and when it is completed, Tehran will offer more information about it.