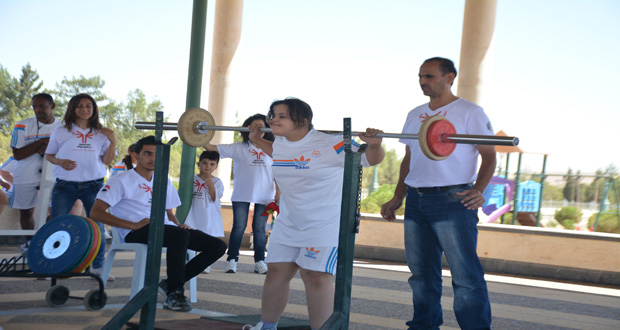 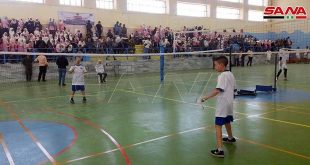 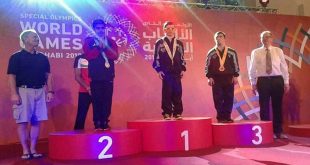 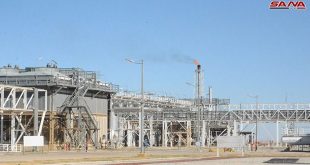 Participants, who amounted to 1500 athletes from various provinces, are classified according to the level of their disability. The competitions, which started on Friday following the opening ceremony a day before, were co-organized by Syria’s Special Olympics, the General Sports Federation, al-Qalamoun University and Deir Attiyeh Village for People with Special Needs.

The Federation’s Chairman Muwafaq Jum’a expressed his pride in Syria’s Special Olympics teams, making special reference to the champions who made achievements and earned medals in international competitions and events in recent years.

The latest among those achievements was at Special Olympics World Games Los Angeles 2015 where the Syrian team won 17 medals. 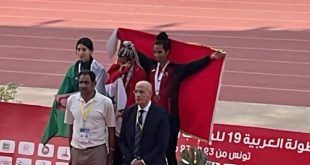 Gold medal for Syria in the Arab Athletics Championships, Tunisia