Peskov: Putin and Obama agree to task FMs to discuss war on terrorism in Syria 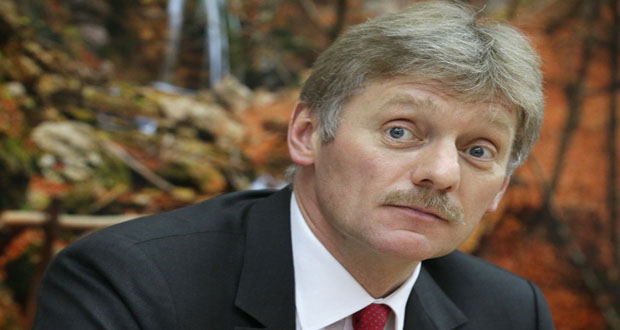 Peskov: Russia and US hold dialogue about finding solution for crisis in Syria

Moscow, SANA – Russian President Vladimir Putin and his US counterpart Barack Obama have agreed to ask their foreign ministers to hold a meeting to discuss the war on terrorism, particularly in Syria.

Spokesman for Russia’s President Dmitry Peskov said in a statement on Friday that Putin and Obama made a phone call last night during which they “exchanged views in detail” about the situation in Syria and gave great attention to the issue of the war on terrorism.

Both presidents, Peskov added, agreed to task their foreign ministers Sergei Lavrov and John Kerry to discuss this issue, noting that the conversation tackled in detail the standing problems in the bilateral relations between Moscow and Washington in relation to Ukraine and the Iranian nuclear file.

On a relevant note, the White House said in a statement that the two presidents’ phone conversation discussed the need to confront the terrorist organizations in Syria and Iraq.

This phone call was the first between Putin and Obama in months.