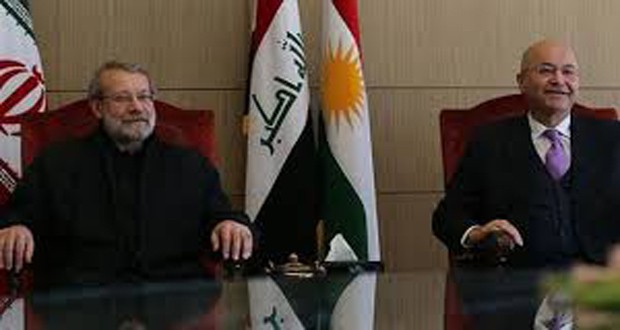 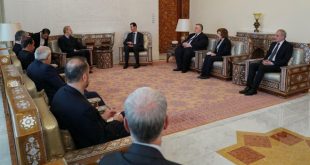 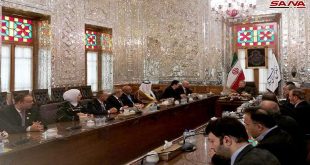 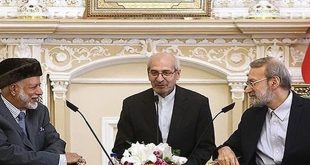 The immature ideas of some Western leaders have made them think that they could solve their problems in the region through partitioning the countries at the time when those ideas are completely wrong, Larijani said Sunday during a meeting with Assistant Secretary General of the Iraqi Patriotic Union of Kurdistan (PUK) Barham Saleh.

The current developments have caused the spread of terrorism in the region and some countries shouldn’t imagine that they can use these terrorist groups as a tool to achieve their goals, Larijani added.

He stressed that Iran’s policy towards Iraq is based on supporting the country’s territorial integrity and enhancing the national unity among all of the spectrums, and that only through unity and solidarity all the current problems can be solved. 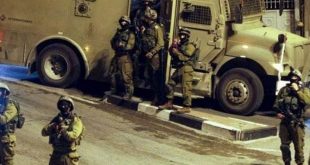